The reason why we and others are in love with Dalmatia 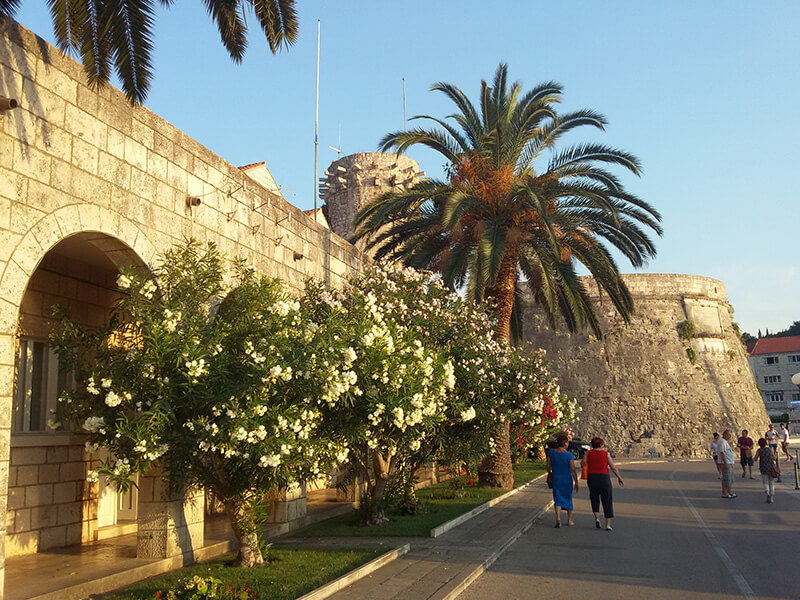 Croatia is very different from all other tourist paradise resorts. Korčula, the treasury island of Dalmatia, is even more diverse since it is very natural, unique and green. You can even feel the green which is characteristic only in this region with its coniferous pinewood, impassable evergreen bush and powerful flower fragrances. Beside the summer face of the island, the green of winter and spring is also admirable here; you can admire blossoming flowers throughout the seasons and freshly cut grass along the roads.

Local people live in harmony. They are not driven by money so they live a very stress-free life. They like working hard, eating nice foods, drinking fine wines, enjoying some rest after lunch and talking to others, thus they live a traditionally vivid social life unchanged over the last centuries. This is why we like their lifestyle, this is why it is so unique.

When you visit Korčula, you come to a real world not to a museum. Several thousand local people still live a traditional life in small cities as Korčula, Blato, Vela Luka and in villages as Lumbarda, Zrnovo, Čara, Smokvica, etc. They live in old and traditional stone buildings and new ones which are also built in traditional style. They have the treasure of the sea, fish and their fields, which they needed to free stone by stone to create the right environment for olives and grapes.

During the tourism wave of the 20th century local people resisted and did not leave their fields and farms. They only decided to leave their routes during the filoxera epidemic when their grape terraces were completely destroyed. An incredible 3000 inhabitants (one third of the population) left Balto, the “western capital” of the island, on just one single day. These people took their knowledge with them and added real values to the wine culture of California, Australia and South America. Those who stayed in Korčula, put olives on the terraces and moved vineyards into the valleys. And they obviously went out to the sea since it has always been good fun. Nowadays dozens of foreign “leisure fishermen” arrive here on their yachts to admire the big tuna fish running in autumn. Local people preserve their community, always spare time to talk to each other either standing long time on the streets or sitting in local cafés for hours whilst smoking, as is characteristic of Mediterranean people.

If you visit Korčula, you can have a glimpse into a live history book and discover everyday moments of historical Venetian life. Geographical and natural values of the island have always been of the highest importance to Greek, Roman, Hungarian, Venetian, French, and Austrian emperors. Fortunately the island managed to escape wars, and their historic buildings have stood here untouched for centuries. People of Korčula have always been great travellers. The birth house of Marco Polo, perhaps the greatest traveller of all, can be found in Korčula town. 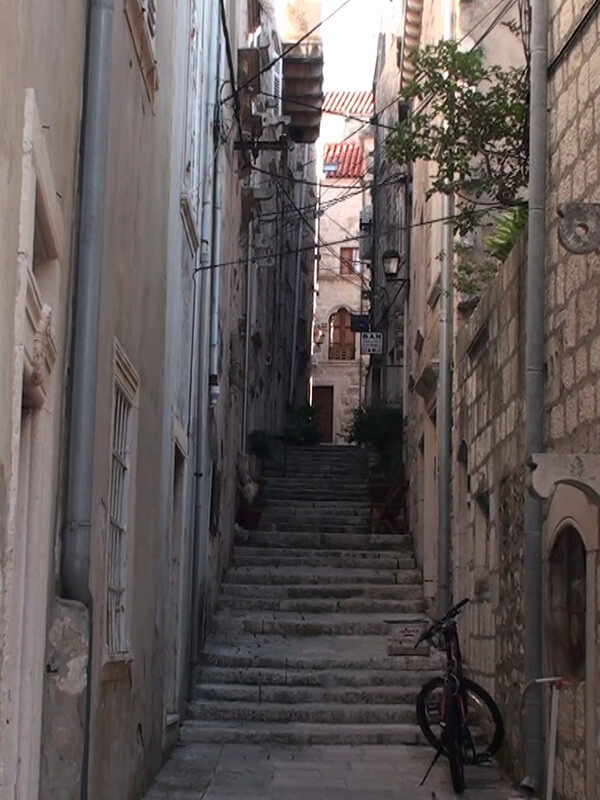 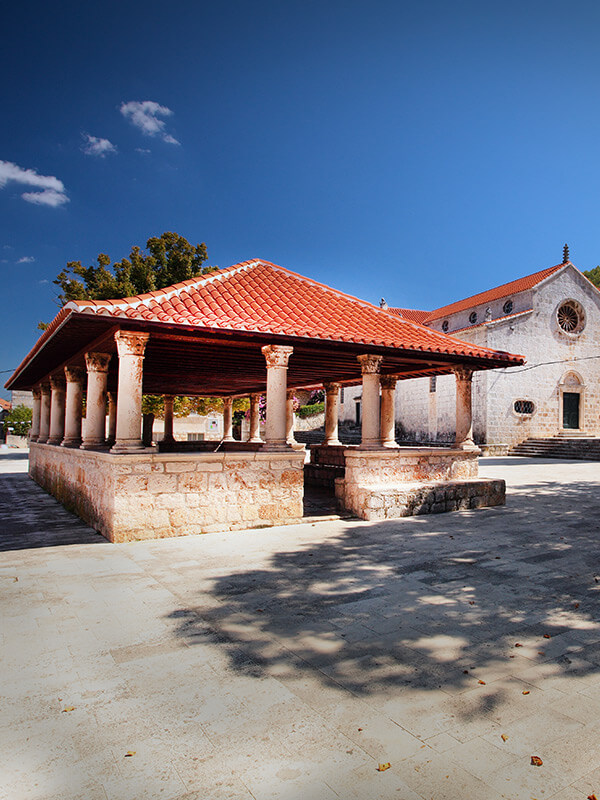 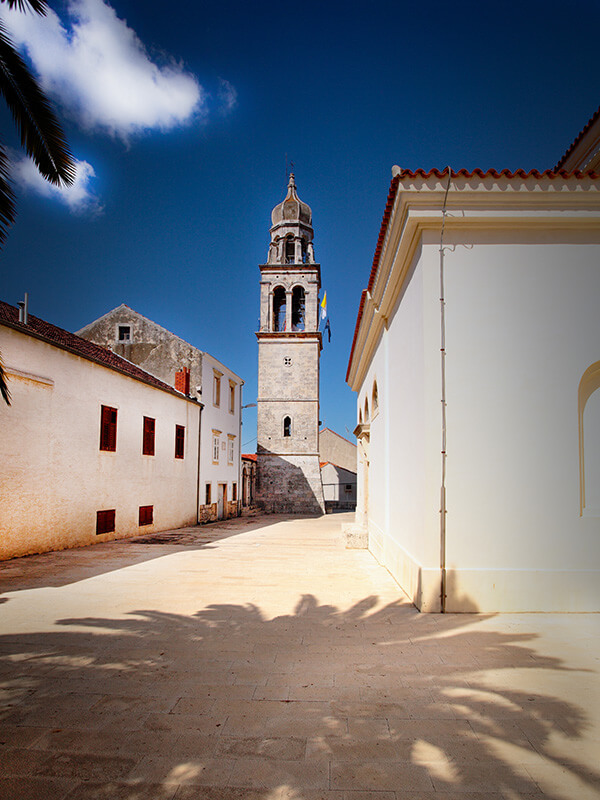 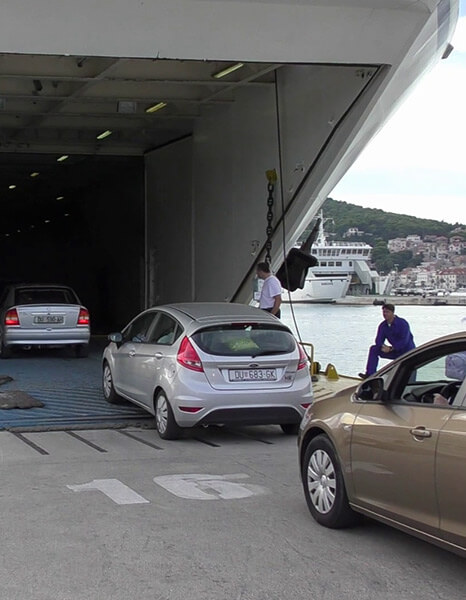